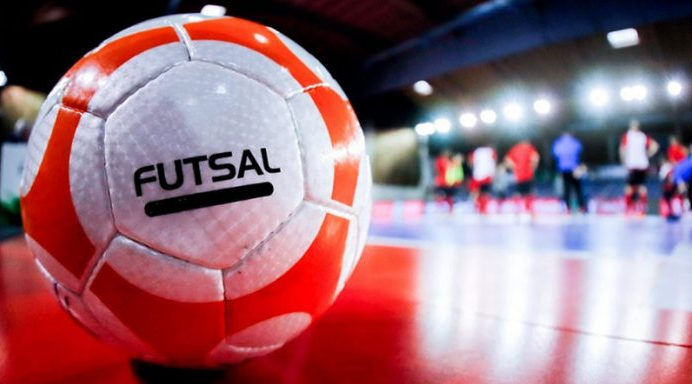 Over the last few years, futsal has gained great preponderance in the Portuguese sports panorama. It is, by far, the most practiced indoor sport in a recreational way and in federative terms it is the fastest growing sport with large perspectives of improvement. Much of this success and exposure is due to the great results achieved, nationally and internationally, by the country best teams as well as the National Teams. On the last decade alone the Portuguese fans as seen two Portuguese teams winning the Futsal Champions League (previously UEFA Futsal Cup), the men National Team winning the UEFA Futsal Euro 2018, the women National Team participating in the first UEFA Women’s Futsal Euro final and Ricardinho being considered the best futsal player in the world for six times, 5 of them in a row.

Regarding the university competition, Uminho’s teams are amongst the most iconic teams in the country. Adding to the men’s 8 and women’s 5 National Universities Championships victories, UMinho's men team was 3 times European Universities vice champion, in 2010, 2012 and 2018 and the women team was vice champion in 2013.

So far the best result obtained by a Portuguese team, in a European Universities Futsal Championship, was the gold medal won by the University of Beira Interior in 2017.