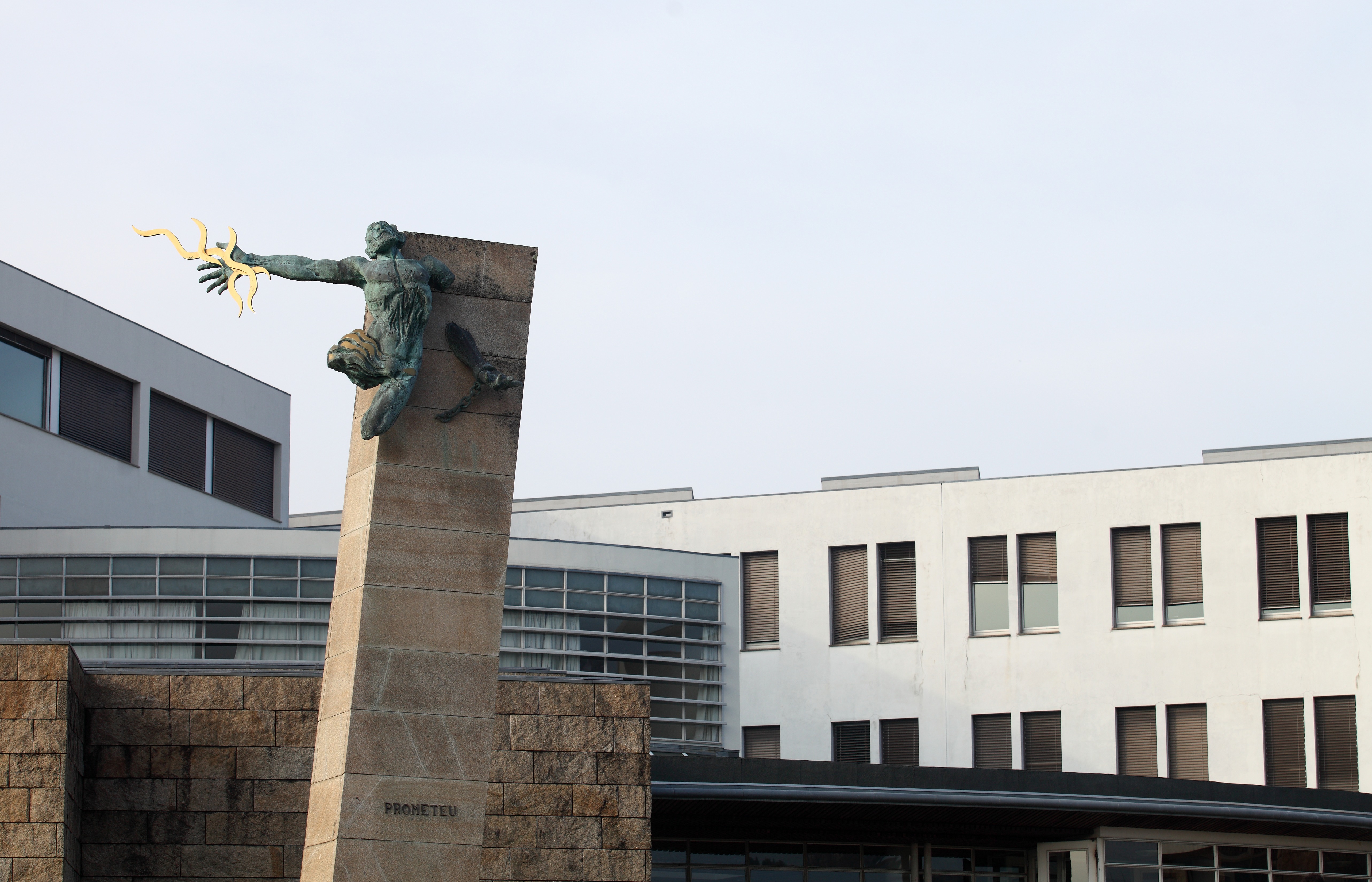 University of Minho, founded in 1973, is one of the then named "New Universities" that, at that time, deeply changed the landscape of higher education in Portugal.

Located in the region of Minho, known for its significant economic activity and by the youth of its population, University of Minho has played the role of development agent in the region.

The level of the scientific, technological and cultural activity of the University has granted its international recognition. Its students finish their degrees and diplomas with a universal perspective, acquiring a rich knowledge and experience that qualifies them over a broad range of competences for their professional activity, and assimilate this reality.

The reputation of University of Minho is reinforced by demonstrative projects, namely: formats the introduction of teaching methodologies, the offer of teaching typologies that address new audiences, the configuration of innovative interfaces, consistent with the scientific structure, and subject to entrepreneurial management.

The Portuguese national federations of Basketball, Futsal, Handball, Badminton and Karate use on a regular base the University of Minho Sport facilities to host national and international events, as well as to prepare national teams for important events.