Braga is a city and a municipality in the northwestern Portuguese district of Braga, in the historical and cultural Minho Province. The city had 137,000 inhabitants as of 2012, and the municipality, which includes 37 civil parishes has a resident population of 181,494 inhabitants (in 2011), representing the seventh largest municipality in Portugal (by population). Its area is 183.40 km². Its agglomerated urban area extends from the Cávado River to the Este River. It is the third-largest urban centre in Portugal (after Lisbon and Porto)

The city was the European Youth Capital in 2012. It is host to the archdiocese, the oldest in Portugal. Under the Roman Empire, known as Bracara Augusta, the settlement was centre of the province of Gallaecia. Braga is a major hub for inland Northern Portugal.

Climate
Braga has a Mediterranean climate (Köppen Csb) similar to other cities in the northwest Iberian Peninsula' except for having significantly hotter summer temperatures due to being some distance from the ocean: the absolute maximum is as much as 5 °C (9 °F) higher than neighbouring A Coruña or Santiago de Compostela. The highest recorded temperature is 41.3 °C (106.3 °F) while the lowest recorded is −6.3 °C (20.7 °F). The climate is affected by the Atlantic Ocean which influences westerly winds that are channeled through the region's valleys, transporting large humid air masses. Consequently, the climate tends to be pleasant with clearly defined seasons. The air masses have the effect of maintaining the relative humidity around 80%: annual mean temperatures hover between 12.5 °C (54.5 °F) and 17.5 °C (63.5 °F). Owing to nocturnal cooling, frost usually forms frequently between three and four months of the year (about 30 days of frost annually), and annually the region receives 1,659 millimetres (65.3 in) of precipitation, with the major intensity occurring between fall/winter and spring. 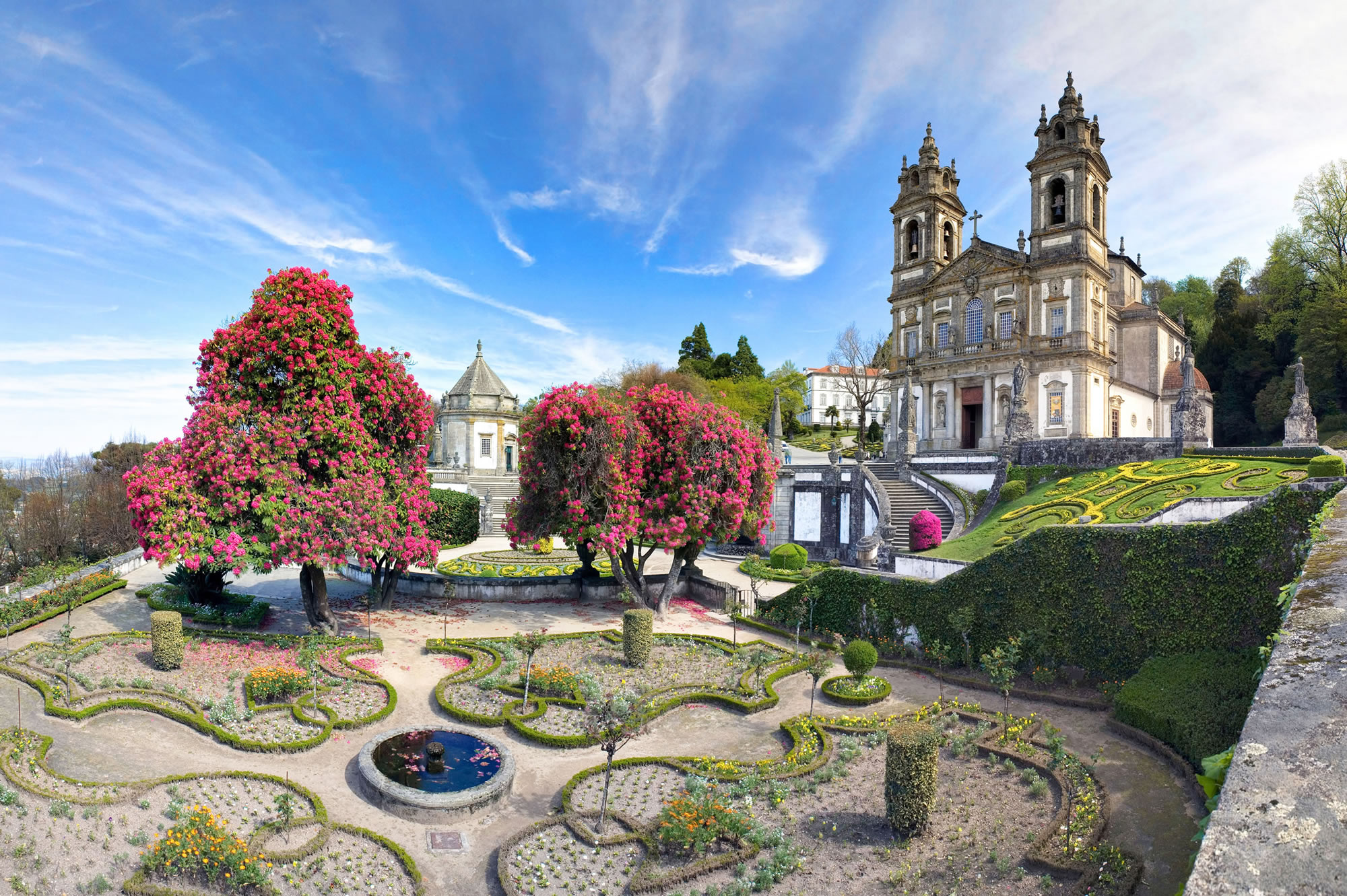